What are the different hand towel folds?

Trying to get your head around the C, V and Z folds of handtowels isn’t always the easiest. You might even be wondering why there is more than 1 way to have handtowels folded. This article should answer those questions for you.

These have the largest sheet size at approximately 30 x 23 cm which has been folded in half and then had it’s edges tucked under so that it’s footprint is 9 x 23 cm and fits into most paper hand towel dispensers. One of the biggest drawbacks of C-fold towels, is the fact that they come out still folded up. This results in a large percentage of the towels that are pulled out to be used, never get used. So, all in all, not the best option if you’re trying to cut down on waste.

Overall, C-fold handtowels;
• Dispense traditionally (folded up)
• Have to be unfolded to dry your hands - people are more likely to use some of the handful they get out and bin the rest
• Can feel 'softer' than other folds of towels 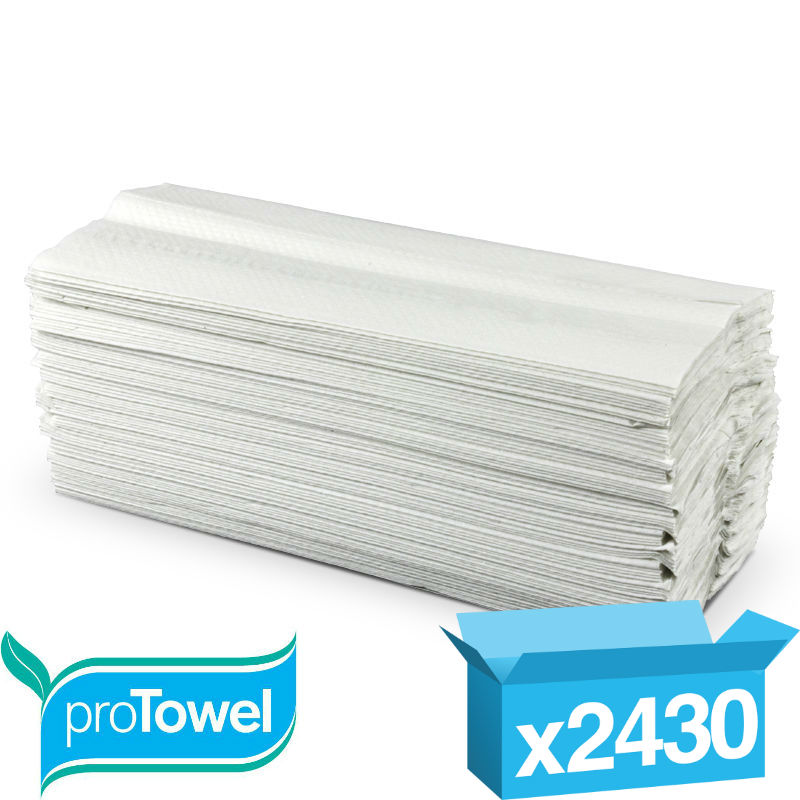 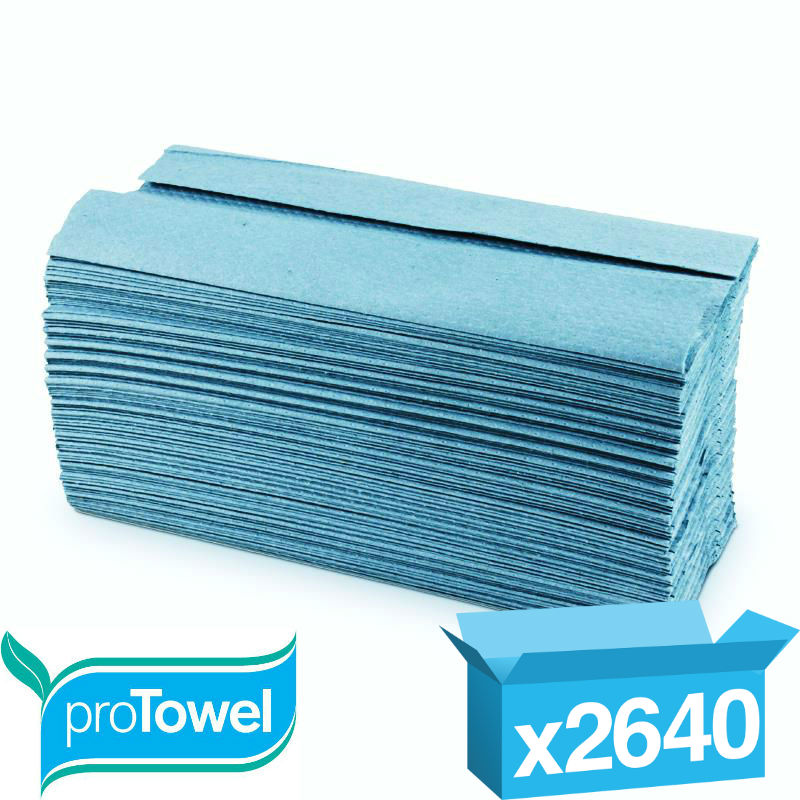 With a sheet size of around 22 x 25cm, these sheets are folded in half and stacked to interlock (as shown in the image above) to fit into a 11 x 25cm or 12 x 23cm footprint. V-fold towels are usually thought to be better because they open up on dispensing; meaning that the user will be more likely to use the whole sheet, as opposed to the topside of a handful of them (like the C-fold towels). Because of this, "V" and "Z" fold towels are often thought to be better value for money and cut down on waste. 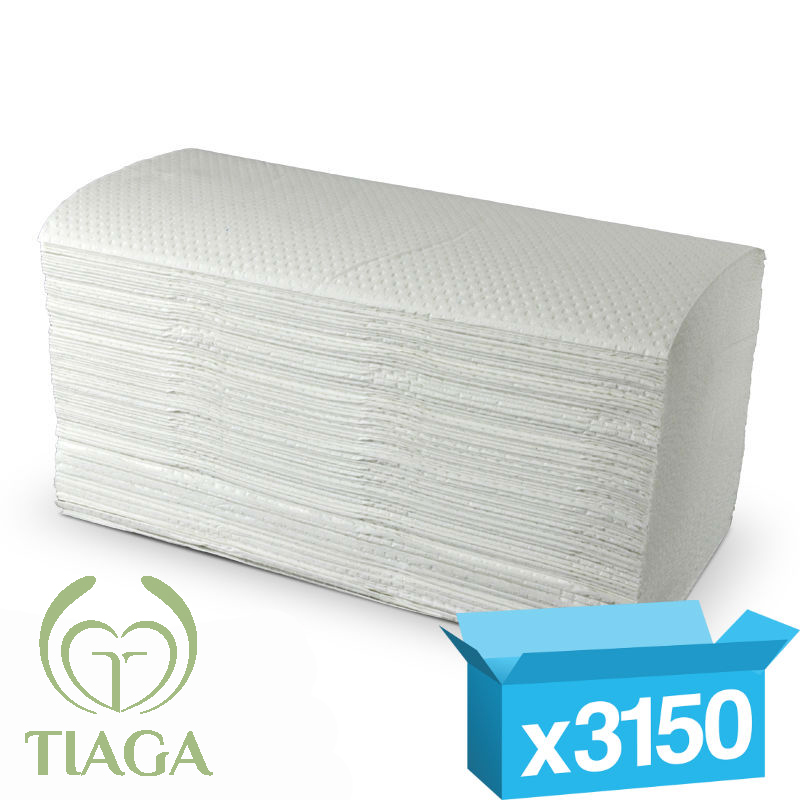 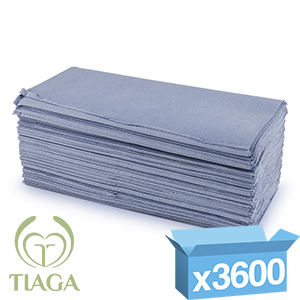 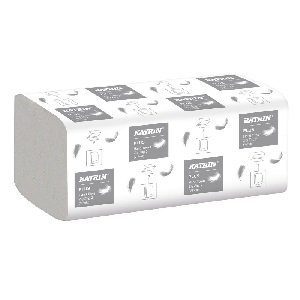 Z-fold paper towels are folded in three layers to form the shape of a “Z”, hence it’s name. When stacked in a dispenser, they interlock with each other (as shown in the image above). Although similar in sheet size (24 - 27 x 23cm), multi-fold towels have a much smaller footprint than the "V" fold towels (8 - 9cm x 23cm). Also, they are often more absorbent than C-fold paper towels, so you use less paper for the same job. Because of their size and shape, these can usually be loaded into the same dispenser as the C-fold handtowels, making a switch from "C" to "Z"-fold towels easier. 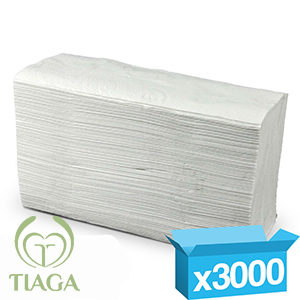 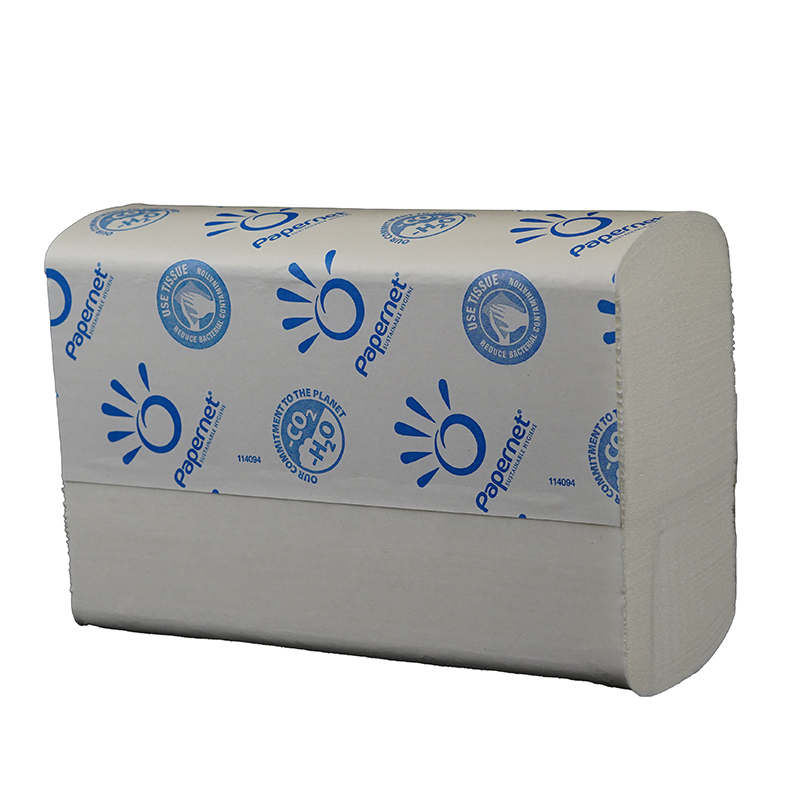 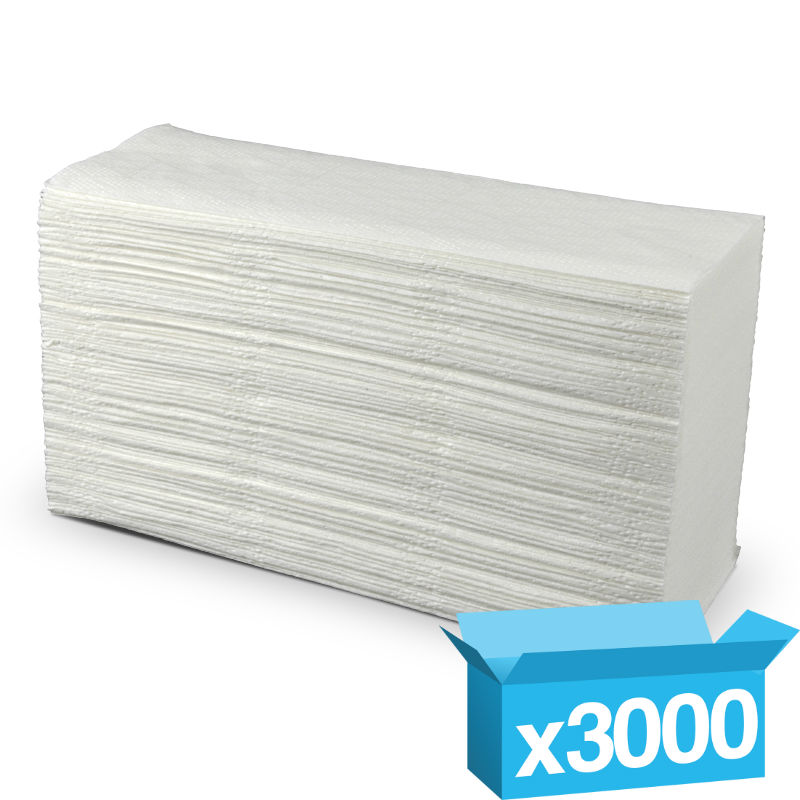 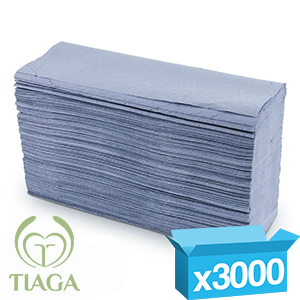