Ocean plastics: The ins and outs.

Procter and Gamble have hit the headlines in recent weeks with their Fairy Ocean Plastic campaign. A batch of 320,000 Fairy liquid bottles will be made from 10% ocean plastic and 90% post-consumer recycled plastic, and although this is a good gesture in terms of retrieving plastic waste from beaches and oceans, there are some criticisms on how effective it will really be.

Although it will succeed in reducing the quantity of ocean plastics by a few tonnes, the concern is where the bottles go once they have been used. No matter how sustainably sourced, if the bottles will be disposed of in the same way once they’re empty then they are not reducing the quantity of waste being produced at all, and ultimately the seas will keep filling up with consumer plastics.

Although Procter & Gamble themselves do say that the project is to raise awareness for the issue rather than to significantly combat the waste themselves – and it’s true that no single organisation can make much of a dent in the 6 billion tonnes of plastic waste finding its way to the ocean every year – there are questions that need answering as to whether this is the best way to go about it. Instead of investing a significant amount in what ultimately amounts to a PR campaign, could they not have spent that money researching new packaging techniques which could significantly reduce or eliminate the amount of plastic waste they produce altogether? 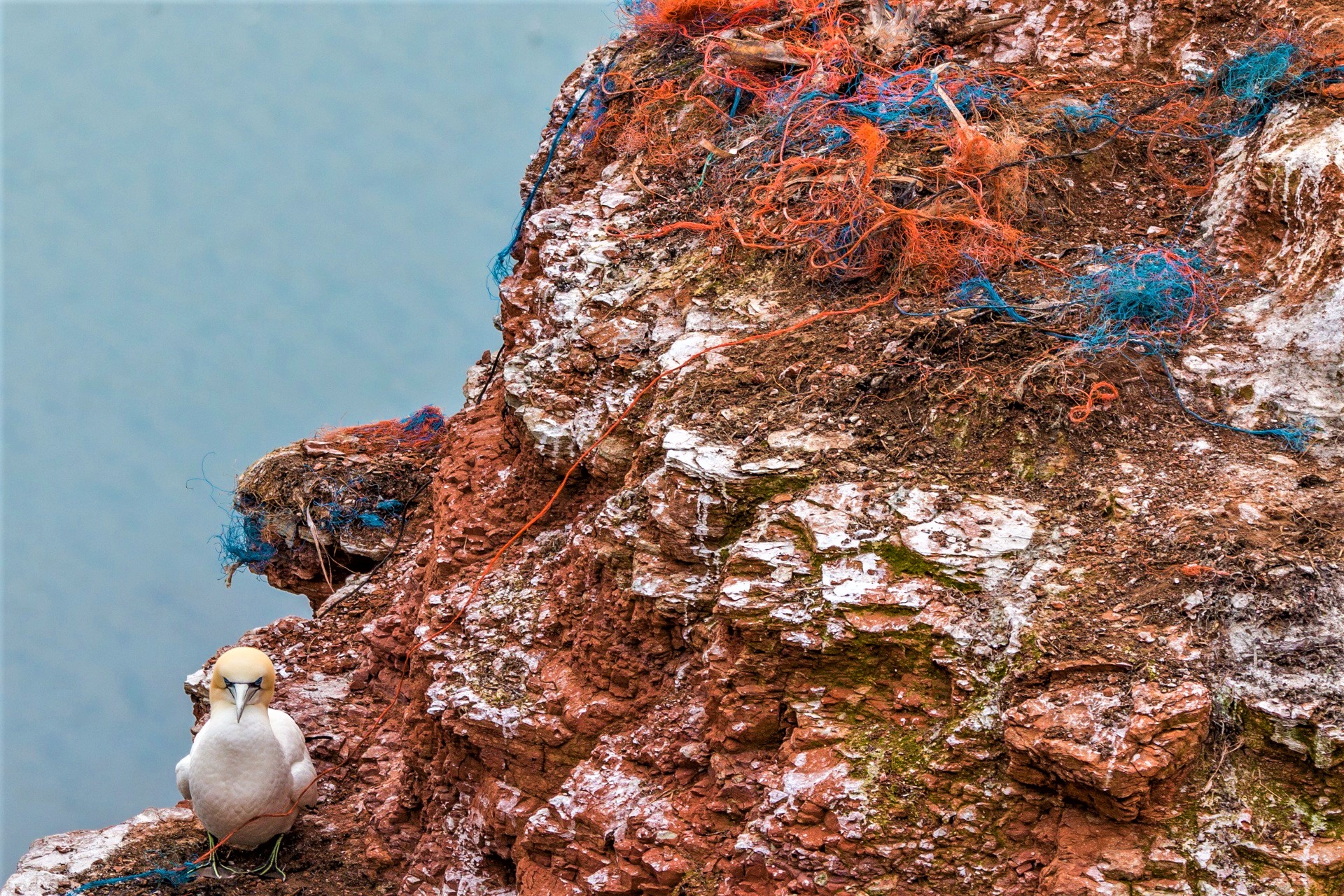 New materials are obviously difficult and expensive to develop, and systems such as more concentrated products to reduce the number of bottles required are often slow to catch on as consumers prefer to stick to what they know. However, if any significant changes are going to be made in worldwide packaging consumption, massive consumer goods manufacturers like P&G will have to be at the forefront of it. Of course, it’s a good thing that they’re prompting a debate on the subject and showing a willingness to change their products, but many people see this as merely a publicity exercise.

Realistically the only way to reduce the amount of plastic in our oceans is to cut down the amount we use and discard – and although this may sound overly simple, it’s unavoidably true. Recycling is a great way to prevent waste being lost into the environment, but plastics can only be recycled a few times so it doesn’t completely solve the problem. And with no plastic alternatives developed yet that are able to hold strong chemicals safely, it’s clear that right now the best way to keep plastic waste to a minimum from cleaning product usage is to use concentrated products and refillable bottles, and commit to recycling as much as is possible of what you do discard.